In the world of natural medicine, most plant life can be used to improve certain health conditions and Tribulus Terrestris is one of them.

Tribulus terrestris is a flowering plant that grows throughout India, Pakistan and Sri Lanka.

Tribulus is known by certain names such as Puncture Vine, Caltrop, Yellow Vine and Goathead. Indian ayurveda practice have used this plant for centuries as a tonic.

It has also been used in Turkey as folk medicine to help control high blood pressure and lower cholesterol. However, this plant is also found in many dietary supplements used in the treatment of erectile dysfunction in men.

The active ingredient in the Tribulus Terrestris plant is protodioscin (PTN). The active compounds are called steroidal saponins. 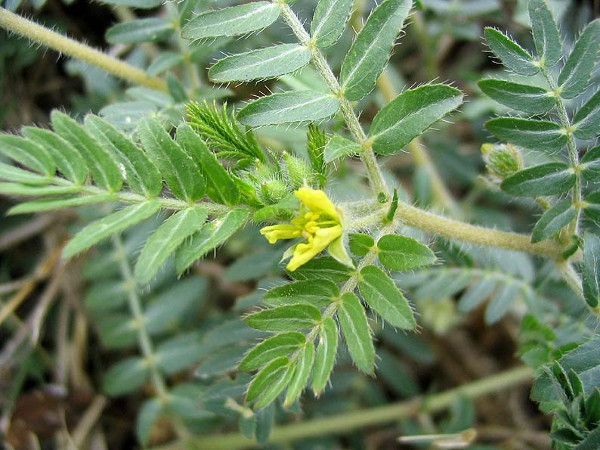 The current claim is that Tribulus terrestris increases testosterone levels by increasing the gonadotropin-releasing hormone (GnRH) which in turn stimulates the production of LH and follicle-stimulating hormone (FSH).

These studies show favorable proof that TT can work in humans.

A few Independent studies have suggested that Tribulus Terrestris extract may increases hormone levels, though  most studies show that in spite of taking this herb they continue to be within normal range.

Some animal studies have also shown it to be helpful in increasing sex drive. Sexual behavior studies were performed in normal and castrated rats.

In spite of the rats being castrated there was a small increase in hormonal activity, along with an increase in mounting activity.

Tribulus Terrestris may work because it seems to have a relaxing effect of the smooth muscles and can increase blood flow into the penis.

In some instances this herb may also prove to be beneficial for abdominal colic sufferers. There have also been positive benefits on bone marrow activity and the immune system. 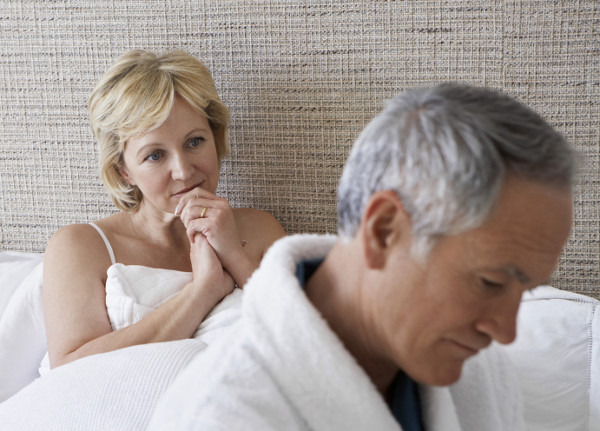 Chinese studies have found that the plant is able to reduce the frequency of angina pectoris; it contains anti-microbial and anti-tumor potentials, as well as lowers cholesterol and hypertension.

There is also some speculation that Tribulus terrestris may contai anti-oxidant properties as well.

So far there have been no reported side effects except from those users who’ve consumed Tribulus Terrestris in high doses, those who did seem to notice an increase in energy, feeling warmer, having a faster heartbeat, and restlessness.

When taking herbal supplements it is necessary to take breaks between treatments, and exercise caution with regards to the dosage.

Taking more of something doesn’t necessarily mean getting better results.

Tribulus seems to work fast in fact most people notice it working within 45 minutes of taking the herb, however it seems to be more effective when combined with other herbal ingredients.

Some dietary supplements )especially male enhancement) will combine Tribulus Terrestris with Yohimbe and Panax Ginseng, which work especially well together and all focus on addressing male erectile dysfunction.

Is it possible that chronic use, increasing over time due to tolerance, of OTC herbals such as tribulus may lead to secondary hypogonadism.

The hormonal benefits of tongkat ali, tribulus terrestris, muira puama and many other herbs, when used on a chronic basis, is not fully known mainly because there are almos no human studies that support their effectiveness, but this, and other scenarios, are theoretically possible.

We always recommend that people take breaks from the use of herbs used as aphrodisiacs.

What’s in the herb?

One frequently mentioned substance is protodioscin, which some claim is one of the active substances within the plant.

When different samples are analyzed, significant differences in the composition of saponins are noticed depending on the part of the plant that is used to make the extract.

One analysis of products showed considerable variations of 0.17 to 6 % in protodioscin content.

Distribution of steroidal saponins in Tribulus terrestris will vary from different geographical regions.

Plant samples collected from Bulgaria, Greece, Serbia, Macedonia, Turkey, Georgia, Iran, Vietnam and India were analyzed for the presence and the concentration of protodioscin, prototribestin, pseudoprotodioscin, dioscin, tribestin and tribulosin.

The flavonoid rutin was used in the comparison.

The results revealed distinct differences in the content of these compounds depending on region of sample collection, plant part studied and the stage of plant development.

Vietnamese and Indian samples exhibit a much different chemical profile. They lack prototribestin and tribestin, while tribulosin is present in high amounts.

Is Bulgarian tribulus a superior plants when compare to other countries?

Because human research is lacking regarding comparisons of this herb from different countries in terms of libido enhancement or erectile function, we can´t say that Bulgarian tribulus is better than other herbs grown in the United States or Germany.

Many of the chemical compounds and potency of this herb depend on how the plant is grown, the soil conditions, temperature, harvesting, processing, manufacturing, storing and extraction process.

Can it be combined with other herbs such as yohimbe, maca, or hormy goat weed herb?

Does it offer more energy similar to ginseng?

So far we have combined this natural enhancement plant with several herbs and have not found any significant side effects when used in low dosages.

It does seem to have some energy boosting qualities, as do ginseng, cordyceps, deer antler velvet, maca, and tongkat ali, known as eurycoma longifolia and epimedium herb.

Available brands on the market

There are many supplements that contain Tribulus Terrestris, many of them are sold online and in local supplement stores including GNC.

Most online versions of male enhancement supplements have different quantities of the herb, a lot depends on the application.

For example Testogen is a popular brand that is sold online is mostly used as a bodybuilding enhancement supplement. Other products such as Male Extra are used to improve sexual health.

Do supplements that contain Tribulus work?

Most studies are inconclusive and dont have enough data to say that they are effective, however customer testimonials say otherwise, it could be a placebo effect but with by far the positive reviews definitely outnumber the negative ones. 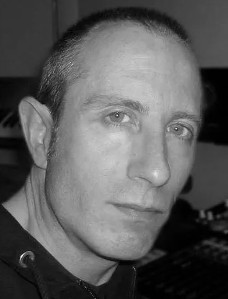 My name is Chris and I am the owner and contributor to beforeaftergurus.com full time fitness consultant and personal trainer.